From the origins to our own day

How is San Marino organized politically and administratively?

The Great and General Council and the State Congress

Originally, all family heads came together to reach agreement on the administration of the Republic. This meeting was called the Arengo.
Over time, the Arengo gradually delegated its power to the Great and General Council, which still exercises legislative power today, always however leaving it to the Sammarinese citizens to submit proposals of public interest to the Council.

The latter consists of 60 members elected by the citizens every five years, and has the power  to:

The State Congress exercises the executive power and it is, in effect, the Sammarinese government. Originally it only played a consultative role but since 1945 it has been the only body with executive, administrative and political power.
The State Congress consists of a maximum number of ten Secretaries of State, each of whom is entrusted with one or more areas of administrative responsibility. 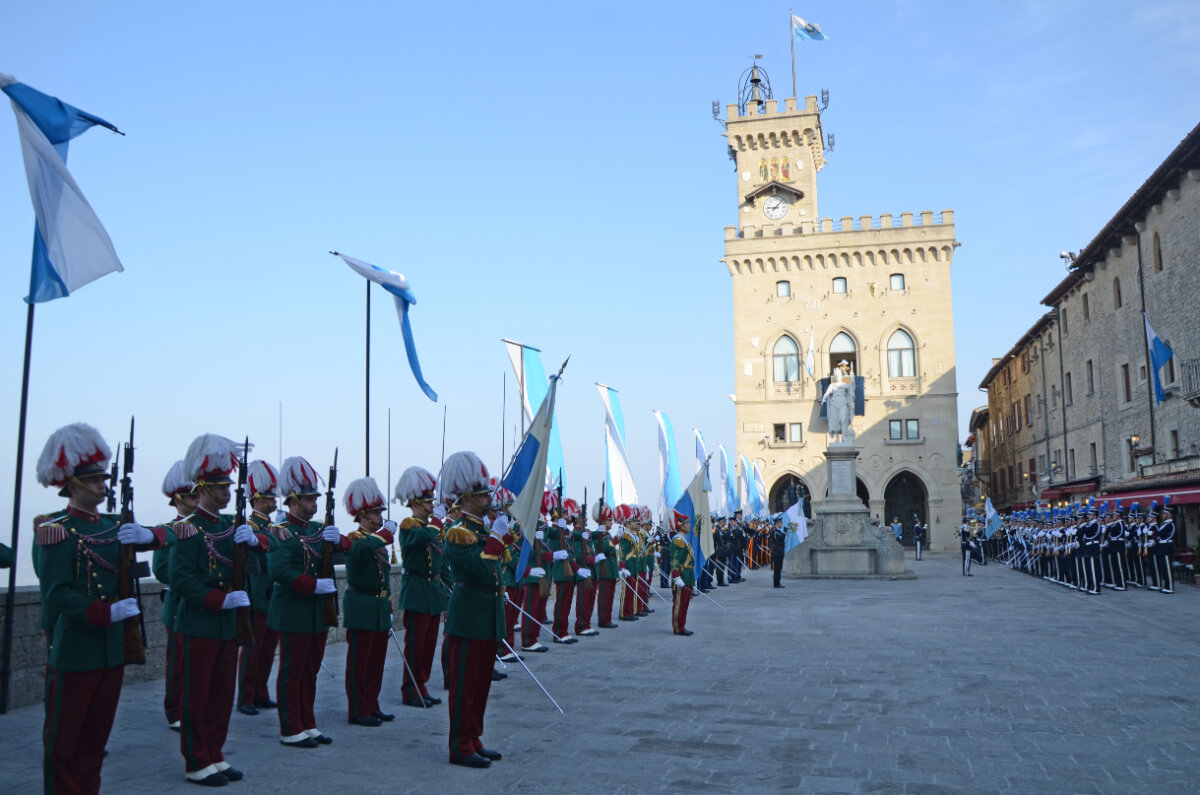 The territory of San Marino is divided into nine Castelli (Municipalities) that correspond to the old parish districts of the Republic. Even today, each municipality is administered by a council headed by a Captain elected every five years. 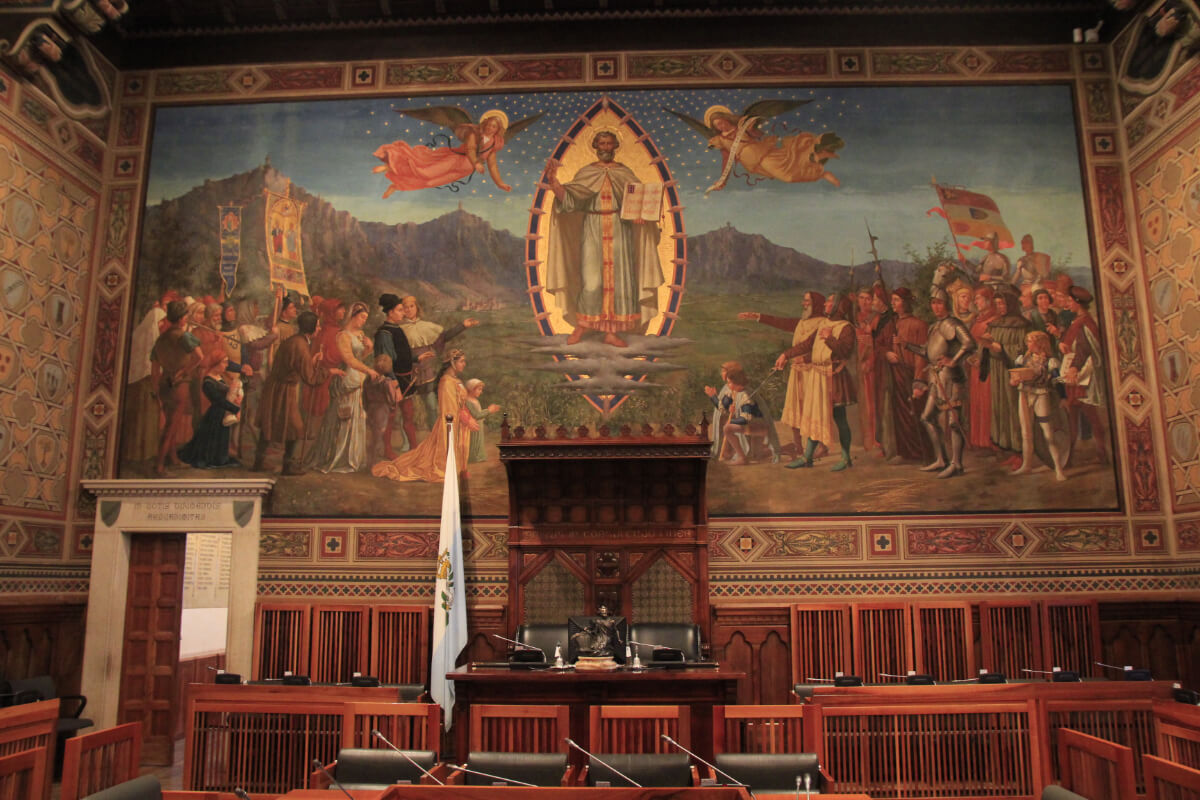 Although the Republic of San Marino is known for its vocation for peace, it has Military Corps, some volunteers, which represent the independence of the State. Let's see what they are.

In the small Republic there is no compulsory military service but all citizens aged 16 to 55 can be enlisted, if necessary and in particular circumstances, to defend the State.

What kind of international relations does San Marino enjoy?

Given its particular geographical position, the Ancient Land of Liberty has always maintained excellent relations with the Italian Republic and maintains diplomatic and consular relations with over seventy European and non-European nations.
San Marino is also a member of numerous international organizations, including

Other collaborations and official relations

It collaborates with Unicef.
It collaborates with the High Commissioner for Refugees.
It enjoys official relations with the European Union.
It takes part in the Conference on Security and Cooperation in Europe.
From 10 May to 6 November 1990 and from 15 November 2006 to 11 May
2007 San Marino held the six-monthly chairmanship of the Committee of Ministers of the Council of Europe. 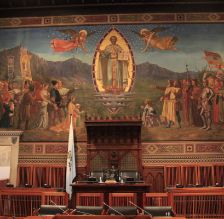 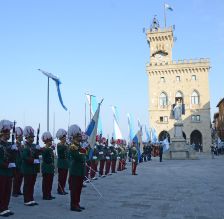